I own a single-core laptop with 1 GB of memory. Google Chrome version 34 for Linux 64 bit (ArchLinux) is completely unusable on this machine. I own another single-core laptop with 512 MB of memory. Google Chrome version 12 for 32 bit (Ubuntu 10.04) works just fine on this machine. Both machines are considered somewhat old and underpowered according todays standard. Nevertheless they should be able to browse the web at least as fast as any smartphone or tablet.

As has already been said in other posts (here and here): Newer is not better.

See Blackduck: Google Chrome for a lines-of-codes against time chart. 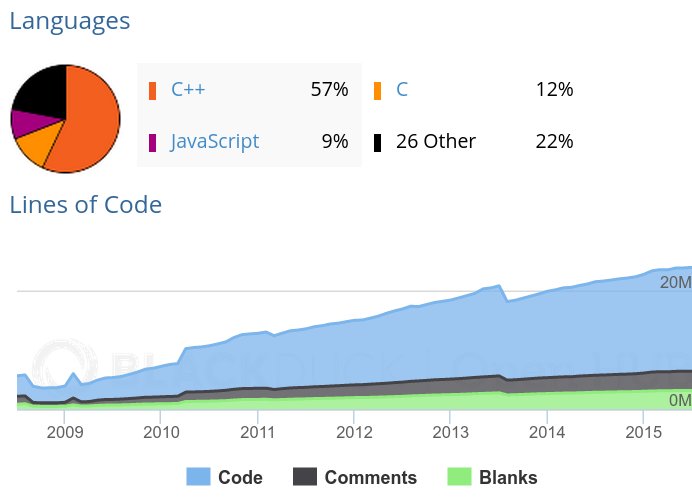 On that occasion I searched for alternatives which can replace Google Chrome and its memory obesity. Two possible contenders might be Falkon (ex QupZilla) and Midori. Falkon/QupZilla just worked out of the box, while Midori crashed repeatedly on Ubuntu 14.04. Unfortunately I did not get Flash to work with Falkon/QupZilla. i.e., no YouTube with Falkon/QupZilla.