Commuting to Work with an E-Bike

My current workplace in Frankfurt is 20 km from my home. In the past years I used the train to go there. Unfortunately the train became more and more unreliable. Sometimes the train had lots of delays, sometimes the train just didn't arrive, sometimes the train was heavily crowded, often the information you receive during delays is wrong or misleading. Add to this the strike of the railway drivers, then you really question whether it is justified to pay ca. 130 EUR per month for the train. So in one year I pay roughly 1,500 EUR for public transport.

Going by car is not really an option. The reasons being: (1) I would have to buy a second car -- the first car is already used by my wife. (2) It is not sure whether I can travel to the office by car, because my office destinations can change. Some years I work in Munich, some years in Hamburg, some times in Stuttgart, and so forth. (3) Driving to Frankfurt can take some time during rush-hours, additionally it is very difficult or expensive to find a parking place.

So I researched various alternatives: (1) Going by motorcycle, (2) by bike, (3) by e-bike. To (1): I think the motorcycle is too dangerous. You use the same roads as cars, and sooner or later a car will hit you. To (2): A viable alternative, in particular as you can ride through the woods. But as I (have to) wear a suit, you cannot really come to office sweat-stained. Which makes (3) the most attractive alternative.

Legally, I am talking about a pedelec, i.e., a bike with an electric motor, where the motor supports you during pedaling as long as you are slower than 25 km/h. If you go faster than 25 km/h then the motor gives you no assistance anymore. Pedelecs can ride wherever an ordinary bike can go, while S-pedelecs are restricted to car streets.

After four weeks of experience with my new e-bike, here are some key findings.

As outlined in the beginning of this post the train has several disadvantages. But there are a number of advantages going by train.

Most of my way to Frankfurt goes through the woods. Paths as shown below are my favorite, as I can go full speed by 25 km/h, i.e., my motor does most of the work. 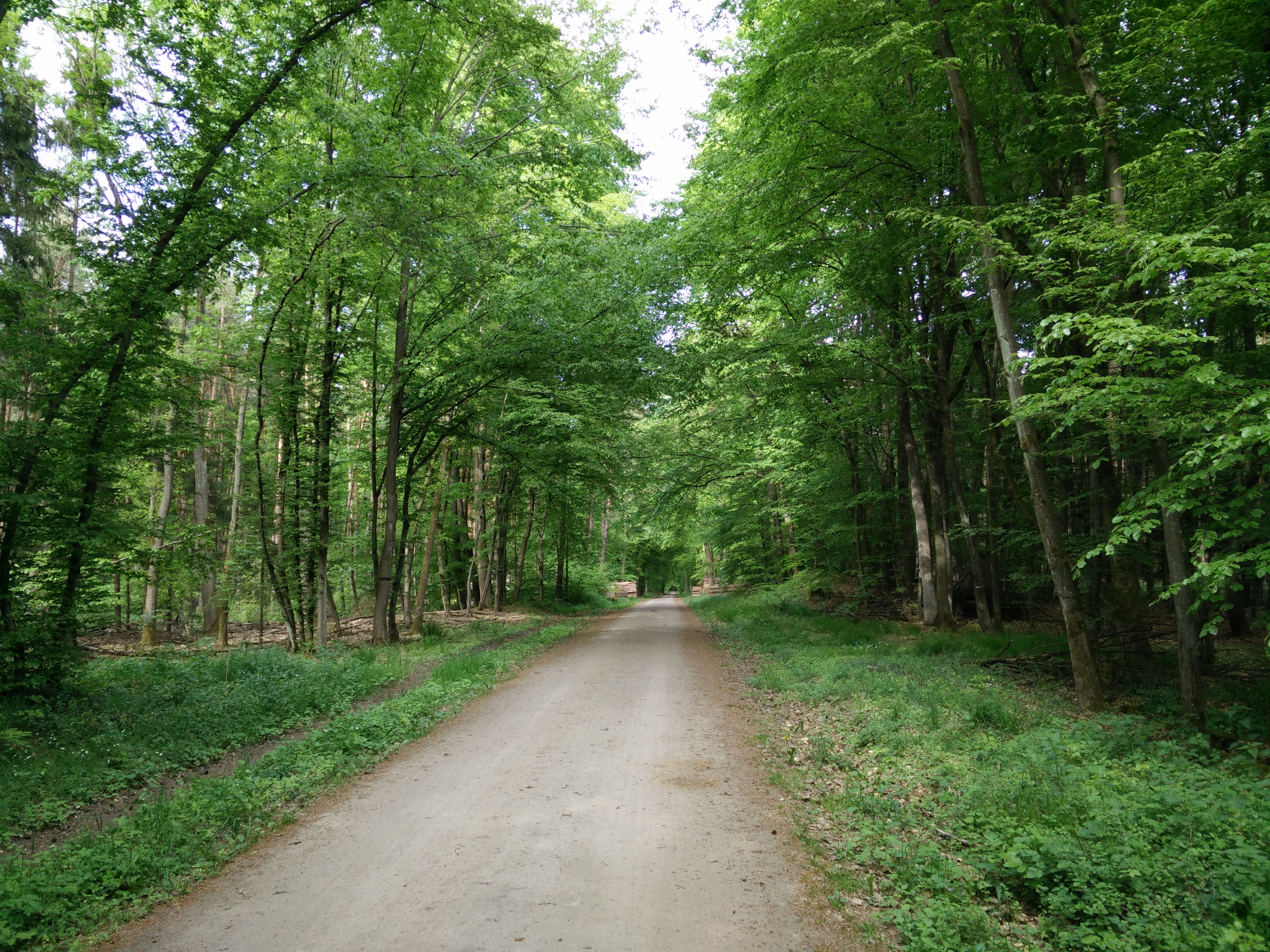 Paths as below are nice to watch, but they are a little more bumpy. For this reason I equipped my bike with a thudbuster from Cane Creek.

On the border to Frankfurt I cross roads with train tracks. 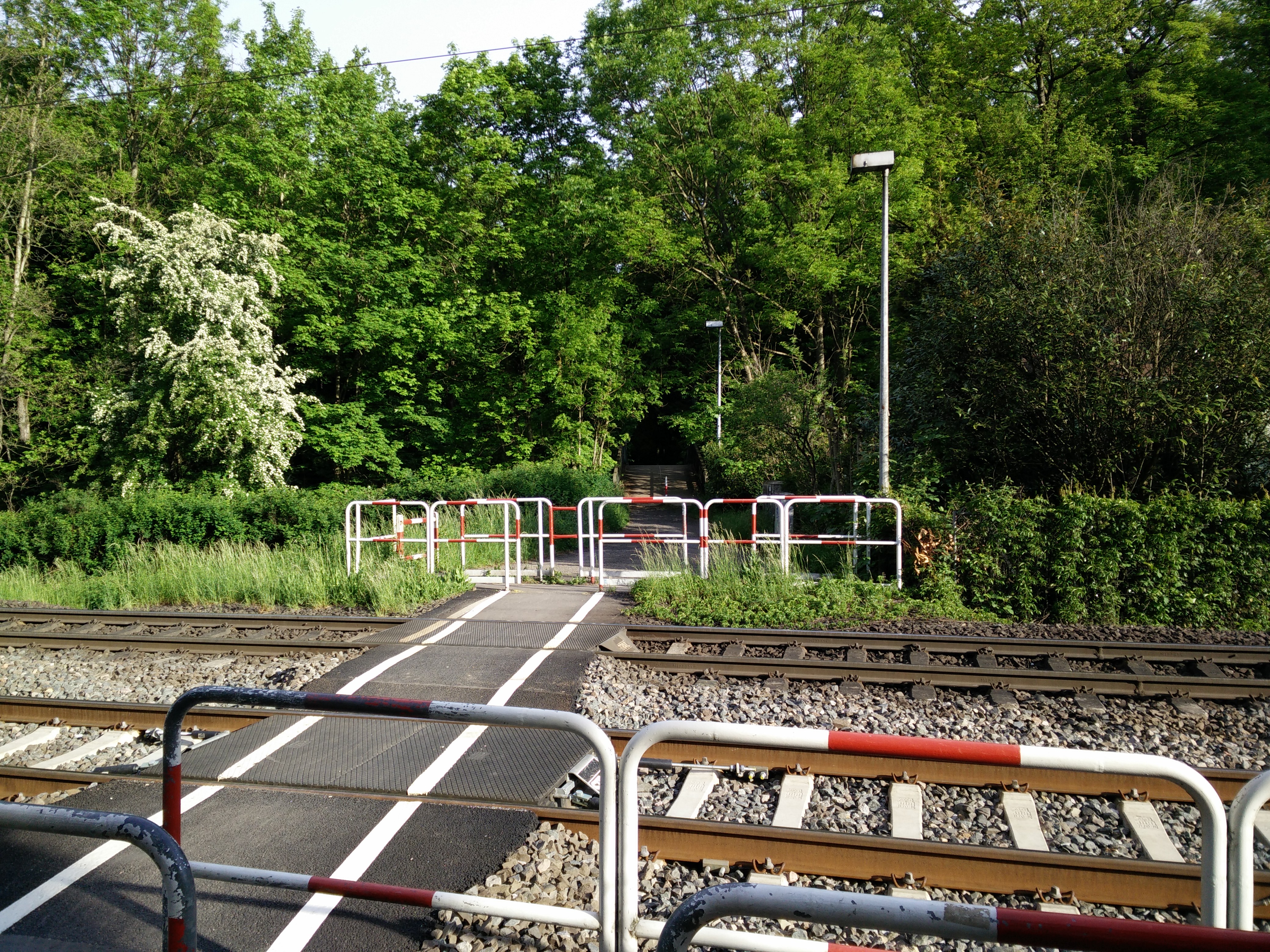 Here is Frankfurt main city with great crossroads, luckily there is a separate way for cyclists. 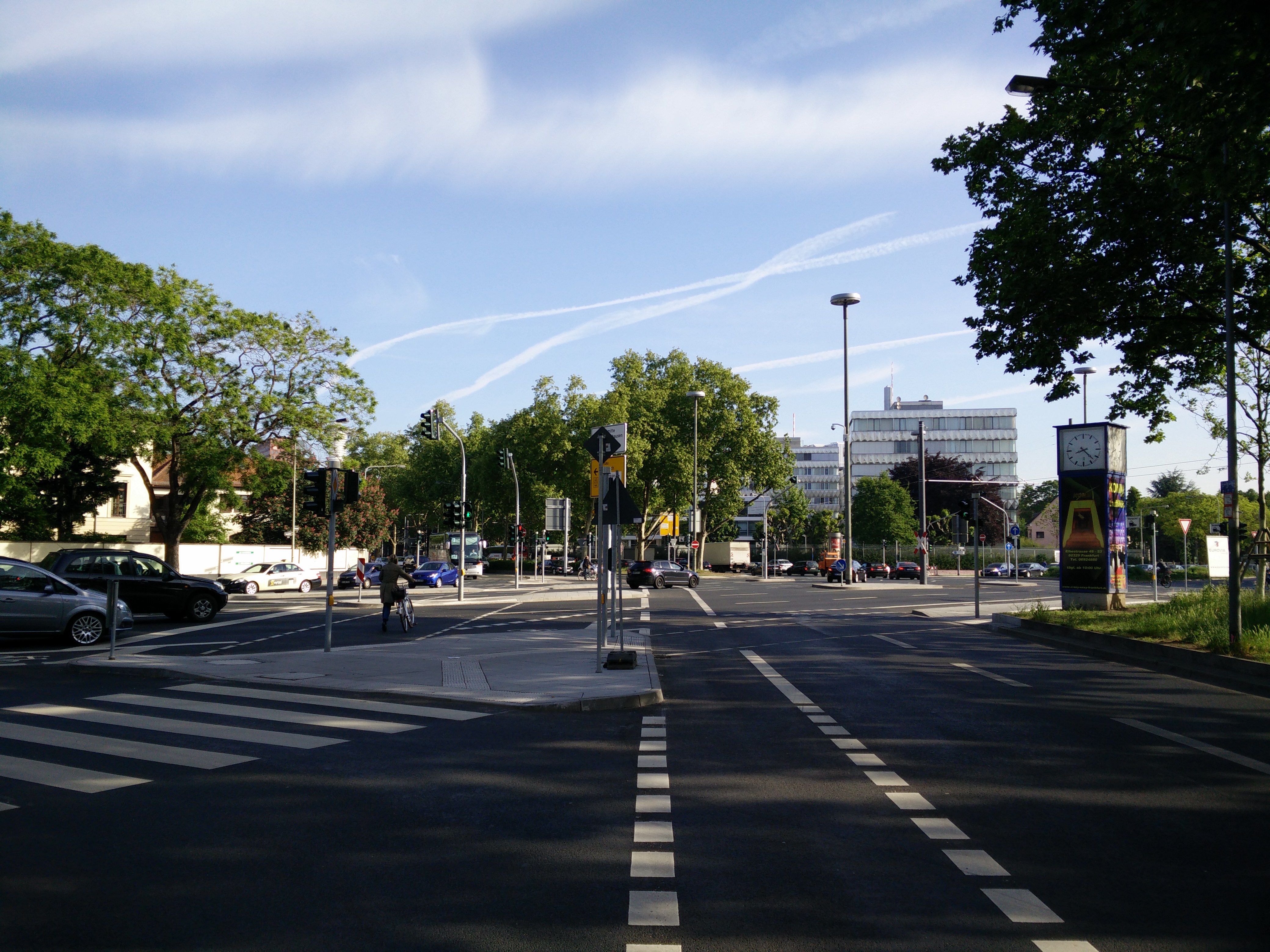 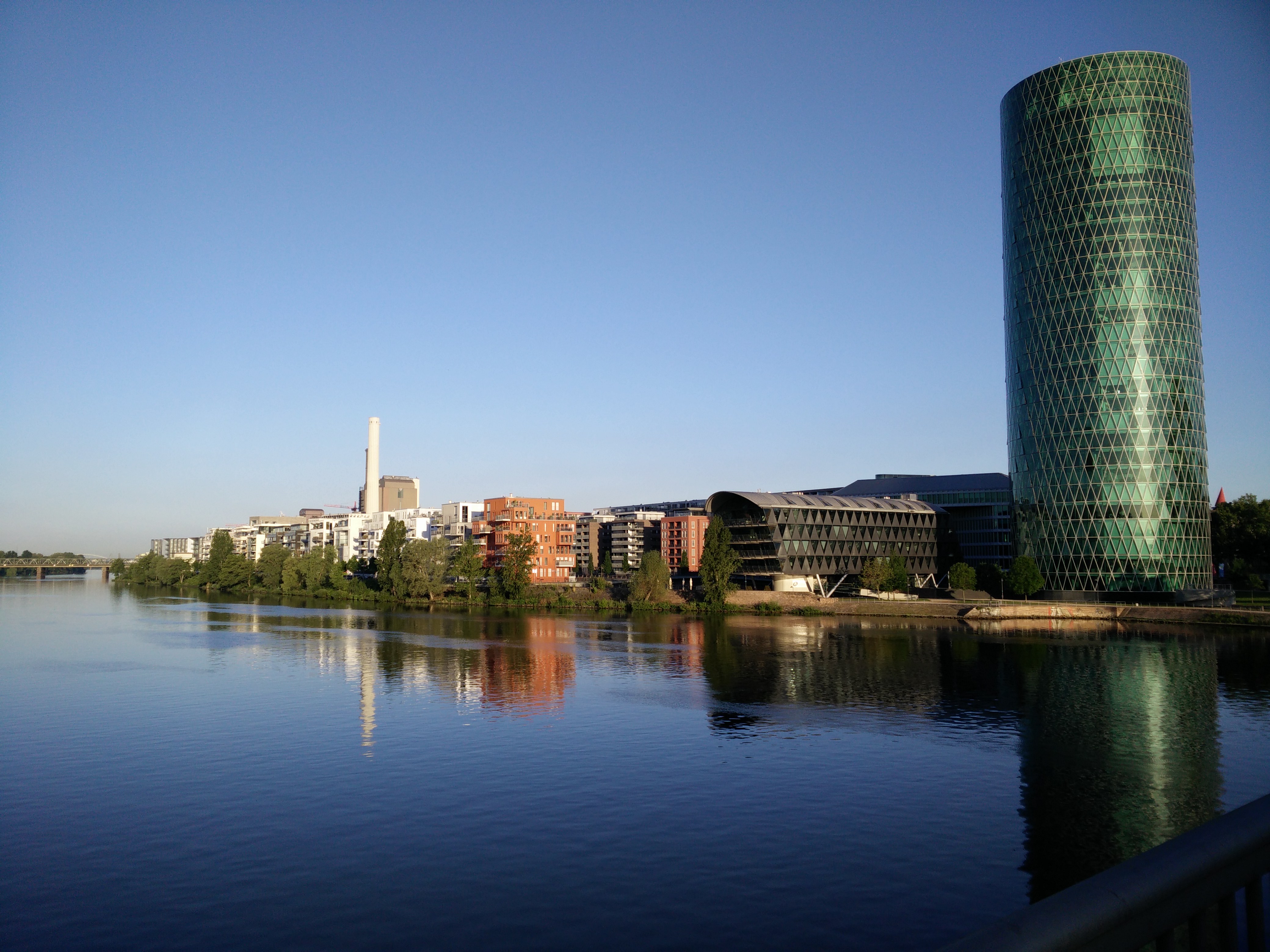 As I said, I miss listening to music during travel, e.g., to music as below, conducted by Frankfurt Radio Symphony Orchestra.

Added 22-Jul-2015: Up to now I had four flat tires. Since that time I use flat-less tires for rear and front with no further trouble on that end.