Saroo Brierley used Google Earth to find his lost mother in India after more than 25 years of separation. When Saroo was 5 years old he wrongly took a train to Calcutta near from his home-town which was more than 1,500 km away. In Calcutta he was adopted by an Australian couple. It is amazing what can be found out by technology like Google Earth in the hands of ordinary people. Saroo Brierley spent hours looking at satellite imagery.

Saroo Brierley wrote a book "A Long Way Home" on this, which unfortunately is not directly available in Germany. 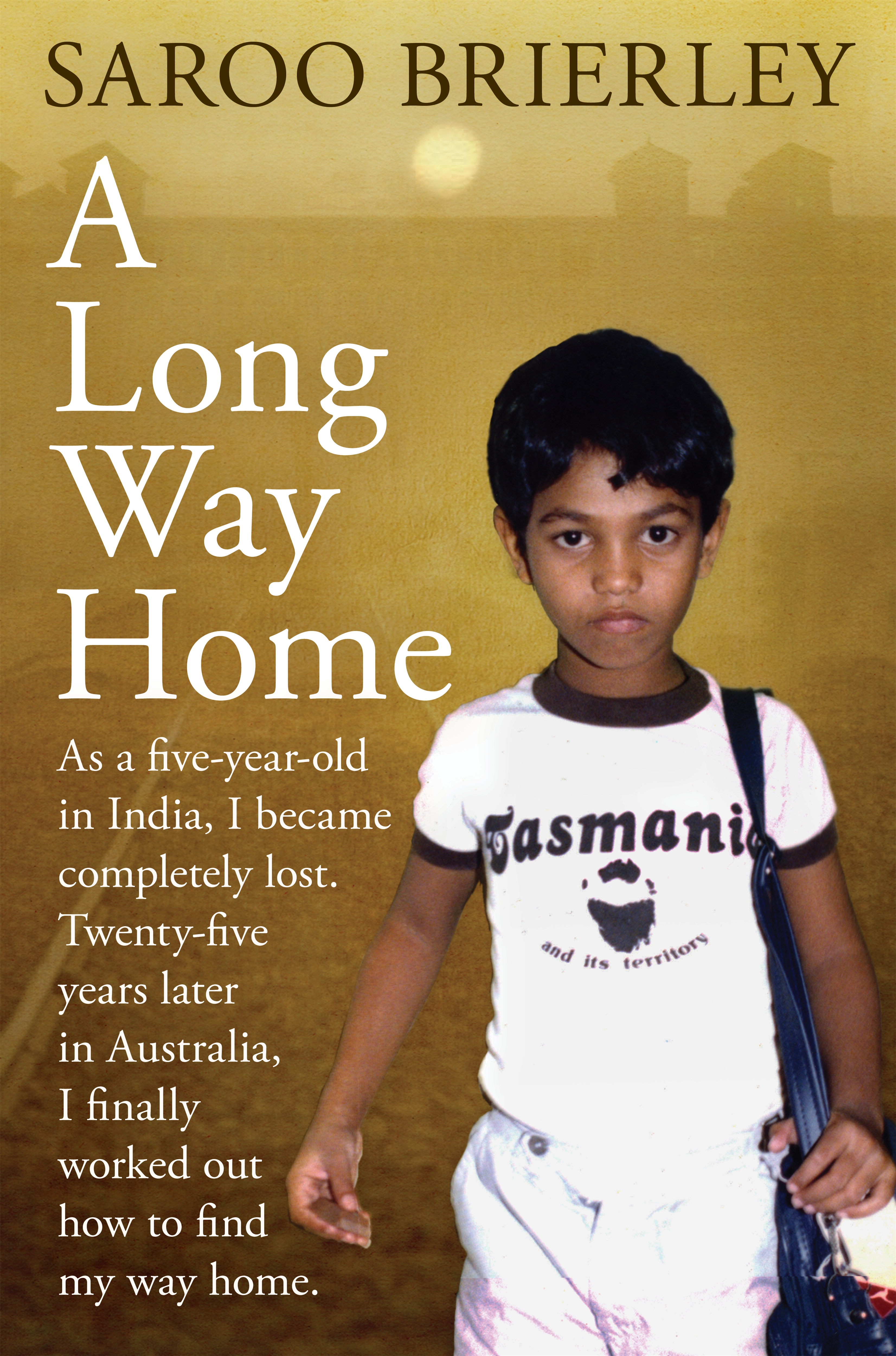 Google used this story for an advertisement of Google Earth.

A good summary can be found in Huffington Post.