According Wikipedia, or Jie Cai's Master Thesis (dead link), China has the largest potential for hydropower in the world and currently ranks first in hydroelectric generating capacity with about 200,000 MW online.

Below picture is from Edward Burtynsky. 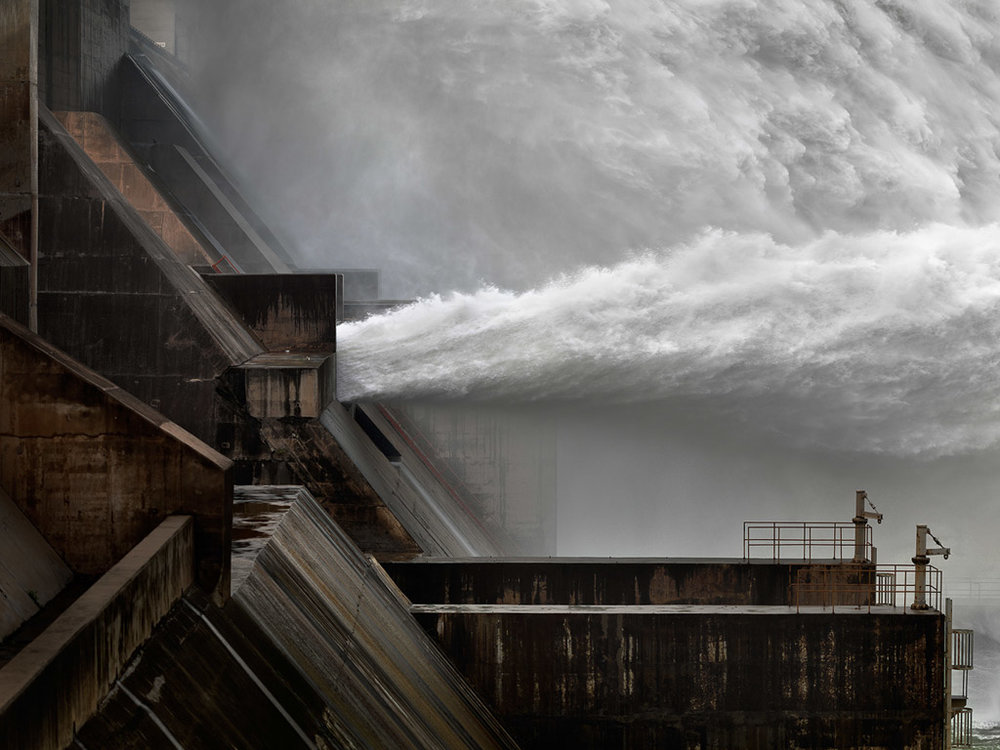