Review of the OnePlus One Smartphone

End of August I bought the OnePlus One smartphone, henceforth called OnePlus. Previously I owned a Google Nexus 4 smartphone. My initial motive for a new smartphone was to have more storage in my phone. As I use my phone as a camera and do no longer use a "real" camera, lots of pictures end up on my phone. The Nexus 4 had 8 GB of memory. My new OnePlus has 64 GB of storage, although basically only 56 GB are left for the user.

Here are the technical specifications of the OnePlus:

The large 5" display initially made me skeptical, whether I could deposit the phone in my chest pocket. The good answer is: Yes, you can. The phone is somewhat between a smartphone and a small tablet.

I paid 304 Euros for the phone including shipping costs. A charger is included in the package. The package is depicted below. 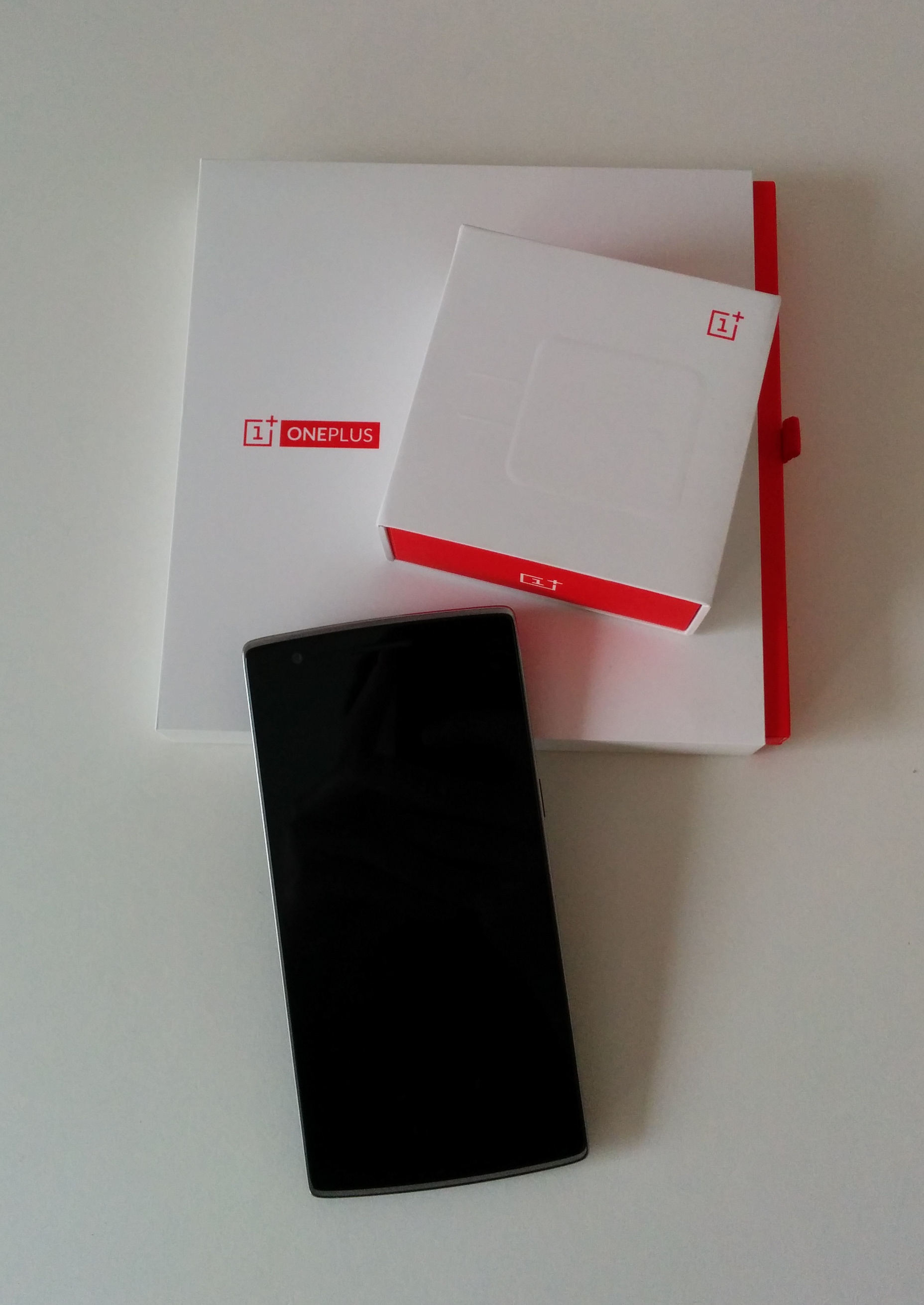 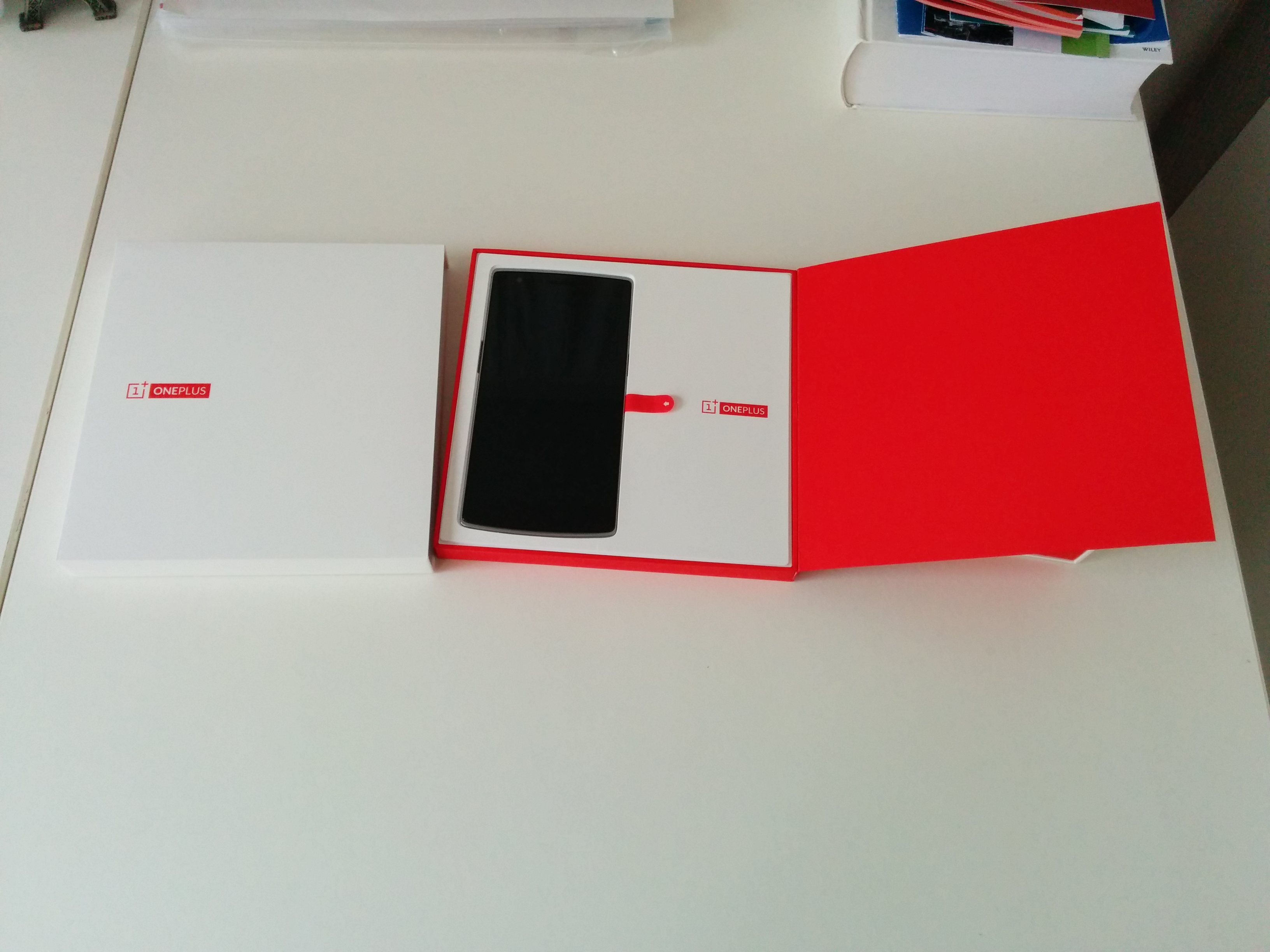 After almost two months of intensive usage I can observe the following:

Marques Brownlee has a good video review of the OnePlus here:

A thorough 25 minutes review by DetroitBORG is in below video. In particular it covers how to set-up profiles. Profiles on the OnePlus allow you to change settings based on your environment, i.e., WLAN ESSID, bluetooth signal, etc. It works somewhat like Tasker.