I upgraded my smartphone OnePlus Five to Oppo Reno4 Pro 5G. The OnePlus Five smartphone has a Qualcomm Snapdragon 835 CPU, while the newer Oppo smartphone uses a Qualcomm Snapdragon 765. I paid 347.17 EUR for the Oppo phone, which I bought at Amazon. I paid 499 EUR in June 2017 for the OnePlus Five, which I bought directly from OnePlus. The Reno4 is not sold worldwide. It seems that it is not sold in UK and in the US. The main reason for the upgrade was that the OnePlus was almost full w.r.t. to storage. The OnePlus only has 64 GB storage. The Reno4 offers 256 GB. Also, RAM increased from 6 GB to 12 GB, which helps when you switch apps.

Reno4 Pro looks nice and noble. User experience using this ColorOS is good. The Reno4 Pro should not be confused with the Reno4 or Reno4 Z: Oppo Reno 4 Pro 5G vs Reno 4. 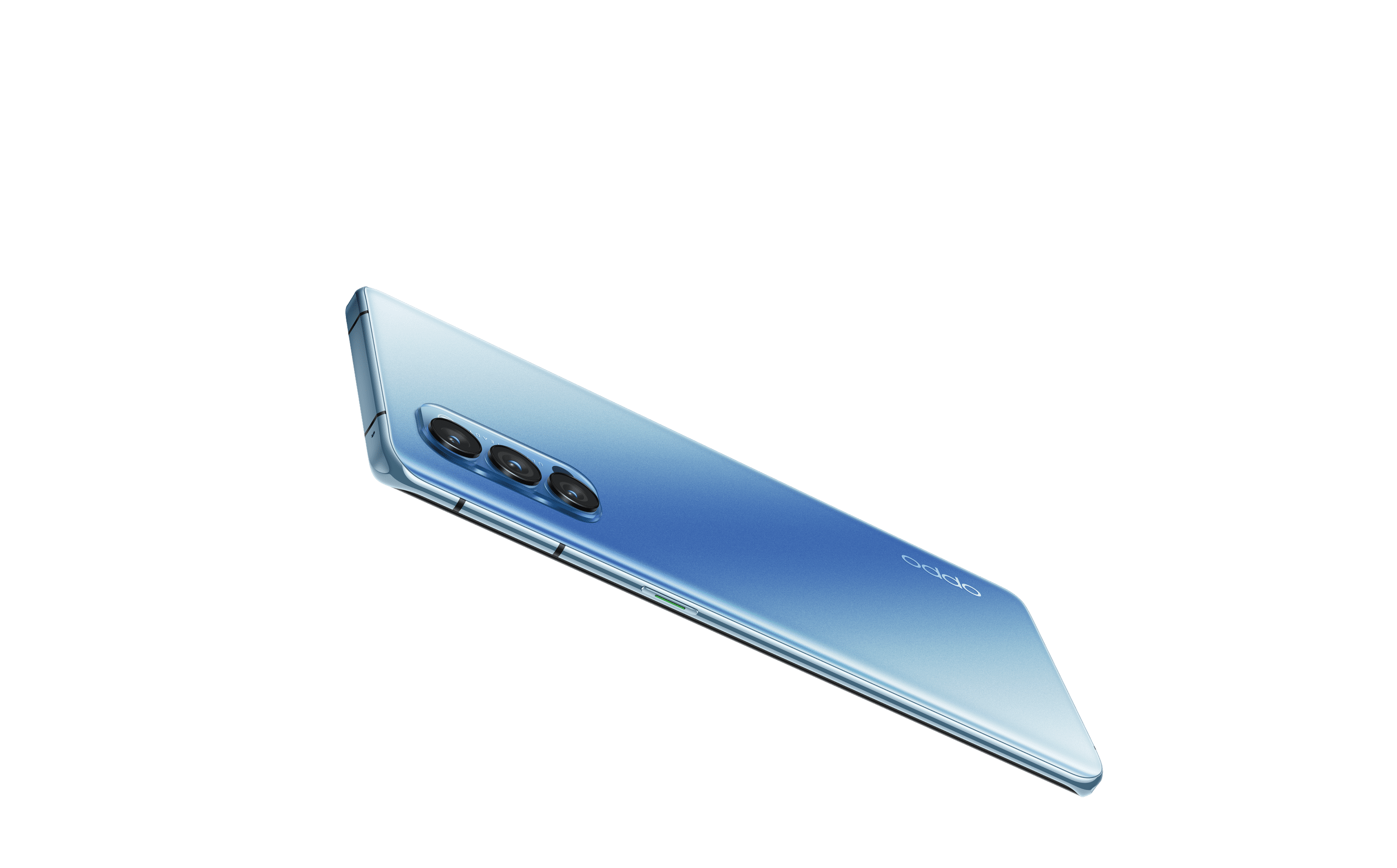 Specification according phone leaflet in below table.

A review is here: